DJ and producer from Argentina based in Berlin, Germany.

Among his compositions there are soundtracks for theater plays, video installations and films, with styles raning from Slow Techno rhapsodies to Dark House with lyrics in Latin language.

El Fulminador is also one of the masterminds behind Fulmen Records. He’s currently working on the label, expanding his discography and experimenting with performance and video production. 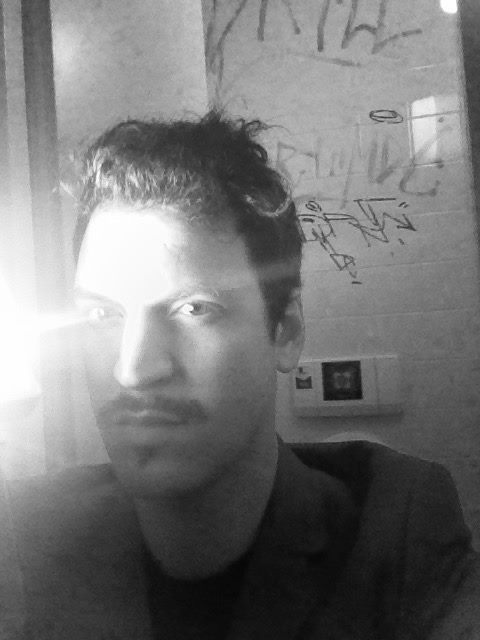