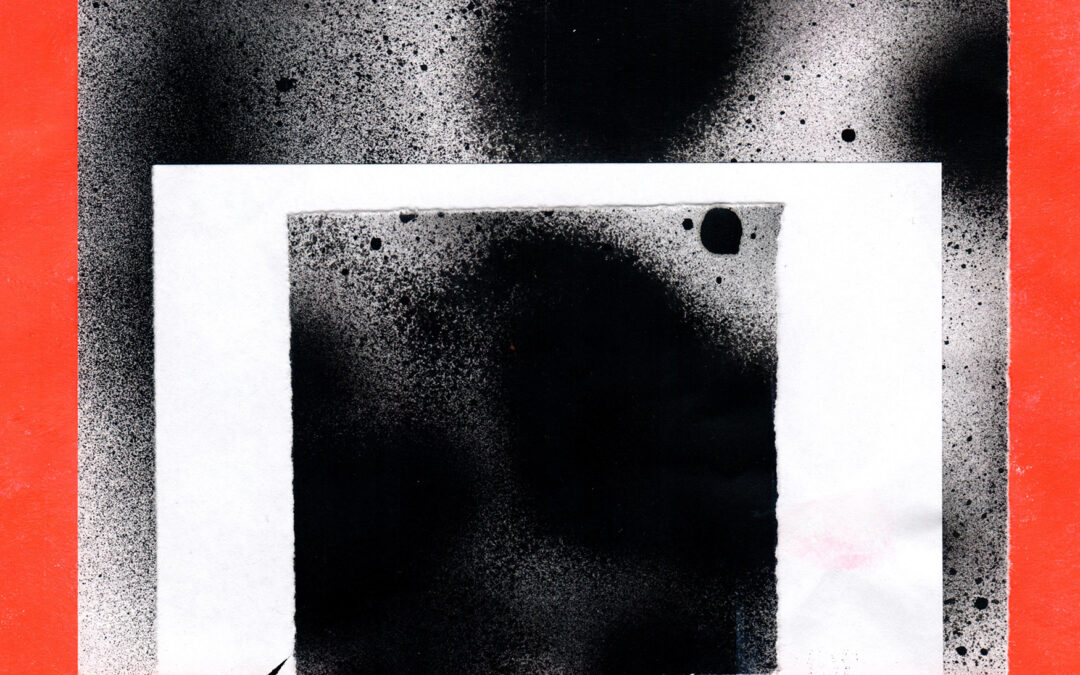 Slaves is a new release by Rayo on Fulmen Records. Stepping away from contemporary musical trends, this EP builds a fluid transition from atmospheric downtempo to nostalgic, urban soundtrack pieces.

Rayo is an experimental duo consisting of Richard Steel and El Fulminador. From USA and Argentina respectively, both artists are long based in Berlin, Germany, and work together on music composition and live appearances since over 7 years. For the Slaves EP, they’ve collaborated with the Cuban trumpet player and percussionist Daniel “Congo” Allen.

Previously known for their remix of the song “Heroes” [FULMEN 058], Rayo is now part of the Fulmen artist roster, and will release more musical experiments on the our soon.