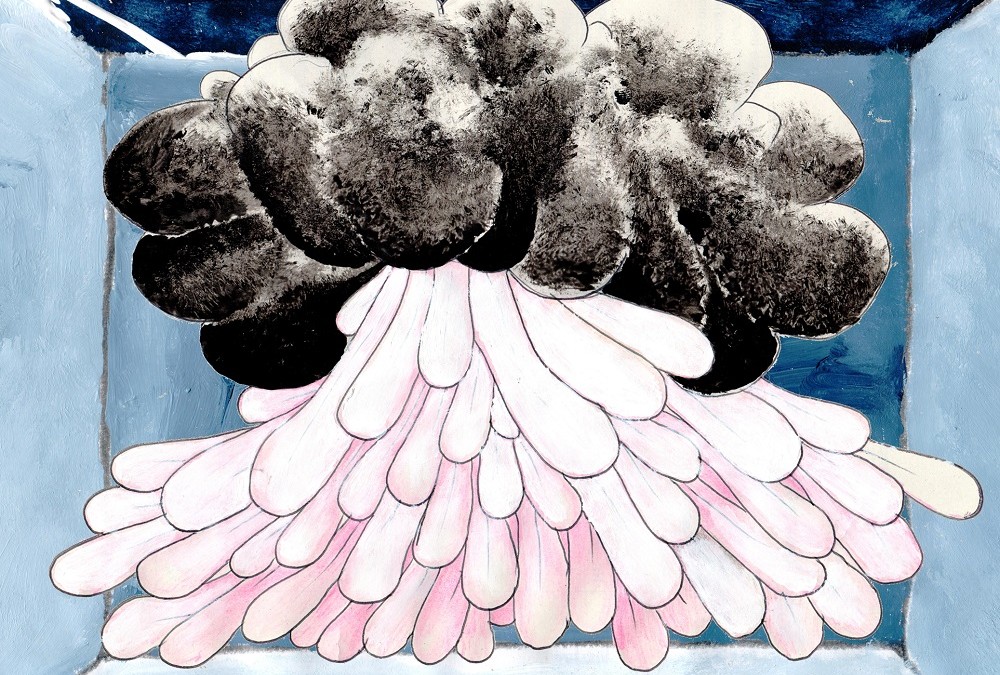 Haut is a new remix EP by Utopyk & El Fulminador. The title track, a song with Trip-Hop atmospheres and a slow four-to-the-floor beat, has been previously released on Fulmen Records as part of the album “2011”.

This EP contains 7 tracks in total: 3 alternative versions remixed by guest musicians Montessori, Sacv and Lucare, plus 3 interpretations by El Fulminador, created during the composition of the original song. As a whole, the EP represents a stylistic trip from Trip-Hop to Disco, Slow Techno and Experimental Music.
RELEASE LINK: https://fulmenrecords.bandcamp.com/album/haut-remixes
Utopyk & El Fulminador are a duo from Spain and Argentina based in Berlin, where they founded Fulmen Records in 2014. Their music merges dark electronic beats with vocals in modern and ancient dead languages.
Released by: Fulmen Rercords
Release date: October 14, 2018
Catalogue number: FULMEN 060